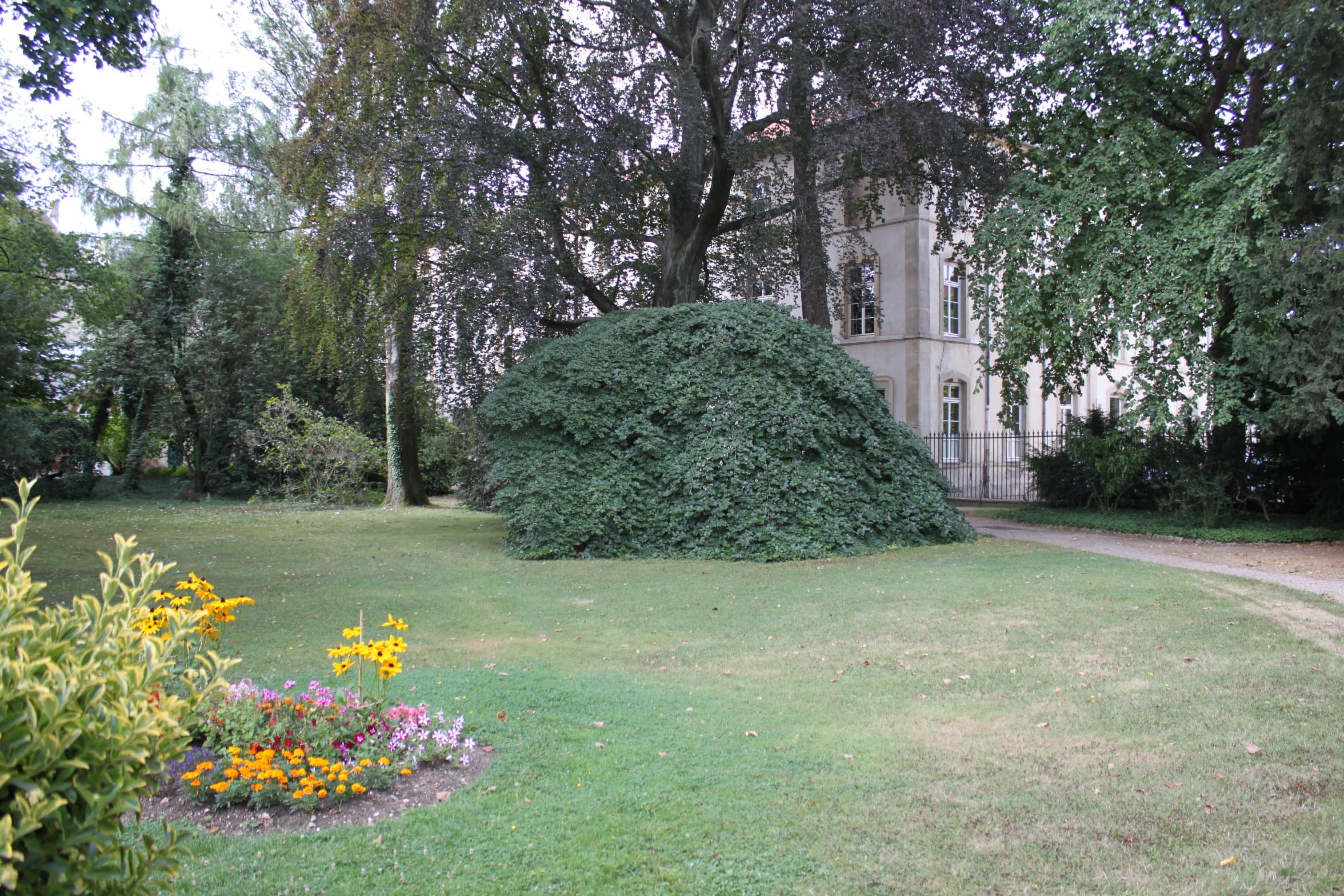 “The determinants of donations in a risky context” with Loïc Berger

We come with a new experiment that investigates the effect of risk on charity-giving behavior. We show theoretically, using a model of altruism with prospect theory, that risk could lead to higher donations for altruistic agents that overestimate small probabilities. To test this theory, we use a two-part experiment. In the first part, subjects have to complete two sets of multiple price lists: the first set involves only their own payoff, while the second set involves only the payoff of the charity. This part allows us to measure the curvature of utility and the parameters of a decision weight function (optimism and a-sensitivity) for decisions involving only self and decisions involving only the charity. In a second part, subjects play two sets of dictator games with a charity: (i) in one set, the transfer is multiplied by a factor that varies from 0.2 to 1.8; (ii) in the other set, the transfer is multiplied by 2 with a probability of success that varies from 10% to 90%. The results are the following: regarding their donations, subjects behave as if they were insensitive to the efficiency factor, while they increase their donations when the probability of success increases. In contrast to what has been predicted by our model, we also find that donations are lower in a risky environment than in a certain environment for low probabilities of success. However, we find that risk does not decrease donations when probabilities of success are high (p>0.75).