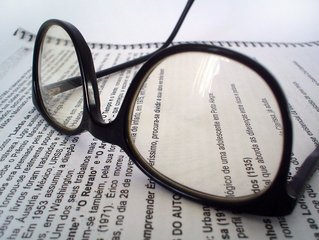 Motivated by recent evidence pointing at an increase in the TFP following higher government spending, we explore how technology affects sectoral fiscal multipliers in open economy. Our estimates for eighteen OECD countries over 1970-2015 reveal that a government spending shock increases significantly the non-traded-goods-sector share of total hours worked while the response of the value added share of non-tradables (at constant prices) is muted at all horizon. The latter finding is puzzling as government spending shocks are strongly biased toward non-tradables. Our empirical findings show that the solution to this puzzle lies in technology which responds endogenously to the government spending shock. By offsetting the effect of the biasedness of the demand shock toward non-tradables, the rise in traded relative to non-traded TFP ensures that real GDP growth is uniformly distributed across sectors (i.e., in accordance with their value added share). Because a government spending shock also leads non-traded firms to bias technological change toward labor and traded firms to bias technological change toward capital, factor-augmenting technological change rationalizes the concentration of the rise in labor in the non-traded sector. Our quantitative analysis shows that a semi-small open economy model with tradables and non-tradables can reproduce the sectoral fiscal multipliers we document empirically once we let the decision on technology improvement vary across sectors and allow firms to change the mix of labor- and capital-augmenting efficiency over time.

Link to the Working Paper